Seismic shifts in how the world works happen very rarely, indeed there have been only a few such seismic shifts over the last 25 years. Yet, catalysed by world events or technology innovation, those shifts radically changed the commercial and social landscape and transformed how organisations, processes and people work. Winners moved fast to take advantage of change while the laggards responded slowly and suffered as a result. What’s the right response to the latest seismic event, the sudden necessity for millions to work-at-home?

In the late 90’s the Dot com boom saw massive growth in internet adoption. Organisations of every type and in every industry grappled with the new phenomenon of internet business. Some viewed the opportunity as a new marketing channel (promotion on the web) while others saw a new way of transacting business (ecommerce). The era ended in a burst bubble but the boom had triggered a major and lasting transformation in how business and consumers operate and interact, with many winners (Google, eBay and Amazon) emerging who have since dramatically impacted the structure of entire industry sectors.

A similar business earthquake struck with the mass adoption of the smartphone. In 2005 less than 2% of mobile devices were smart. By early 2020 over 80% of all mobile devices were smart and over 3.5 billion people, a staggering ~45% of the global population, will have such a device this year. Some misinterpreted the signal. What seemed to them an incremental change in how phones worked was a seismic event that shook the foundation of their once rock-solid industry. Again, organisations had to adapt, this time to exploit new mobile technology, meet the expectations of smartphone users and adjust to the new shape of their industry. For example, banking changed radically with a momentous shift to mobile business. Paper cheques, debit cards, entire branch banking systems were rendered almost obsolete. Fintech innovators and “challenger banks” used mobile devices and internet ubiquity to outflank established banks who could not move quickly enough to preserve market share.

Are we about to see another seismic shift involving working from home?

I believe we are and I’m confident that the recent pandemic has initiated the rapid growth of work-at-home (WAH) as a new norm that will reshape organisations, roles and industries. Business continuity demands it and business opportunity awaits those who grasp the opportunity.

The world is newly aware that working from home is already possible for many office-workers. Suddenly many people are realizing that a much larger proportion of the working population can and should work at home – but they need additional tools. Tools that make collaboration easier, for example by replacing a physical conference room with a virtual meeting place.  Tools that change physical assets into digital assets, for example by digitizing mail and documents so document-intensive work can be completed anywhere. Tools that manage processes and workforces without the physical gathering of people in offices, for example when a team of work-at-home, gig-agent, remote and in-office people works together on cloud-based business processes.

The urgent requirement to allow work-at-home to become a new norm will drive accelerated adoption of what Gartner calls “hyperautomation”.  This intelligent automation combines robotic process automation (RPA), artificial intelligence (AI) and cloud-based business process as-a-service (BPaaS) technology. It will enable a whole generation of work-at-home people to perform roles that were previously impossible outside a company office.

So, how should you respond to this new seismic change in how the world works? Start small but plan big. Pick some essentials of the everyday infrastructure of your working life and apply intelligent automation that equips at-home workers to get the job done. It may be as simple as digitizing your mailroom or as complex as providing at-home case workers with all the information from multiple sources they need to make next-best-action decisions.

Your colleagues already use intelligent automation at home. They use smart speakers, AI and the cloud to order shopping, lock doors, adjust home temperature, turn lights on and off, accept recommendations on music and video services. We’ve all scratched the surface of these capabilities and are ready for the next phase of at-home technology innovation. Why pay for expensive office real estate and promote global warming through unnecessary commuter transport, if services can be delivered by an engaged workforce connecting from their own homes?

One thing’s for sure – the future leaders in your segment will move quickly to equip flexible teams of at-home, gig-agent, remote and in-office workers. How quickly can you move? 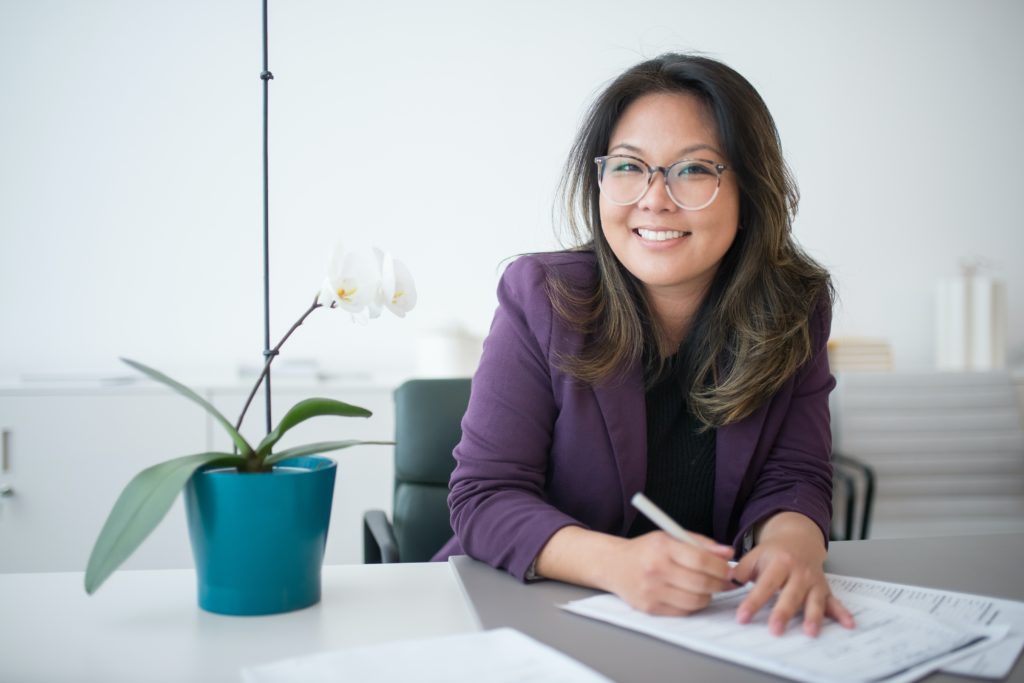 Claims Processing in the Digital Era: What’s Next?

The insurance industry is in the midst of a radical shift. As customers embrace digital channels and technologies in their everyday lives, they bring with...
Read Blog 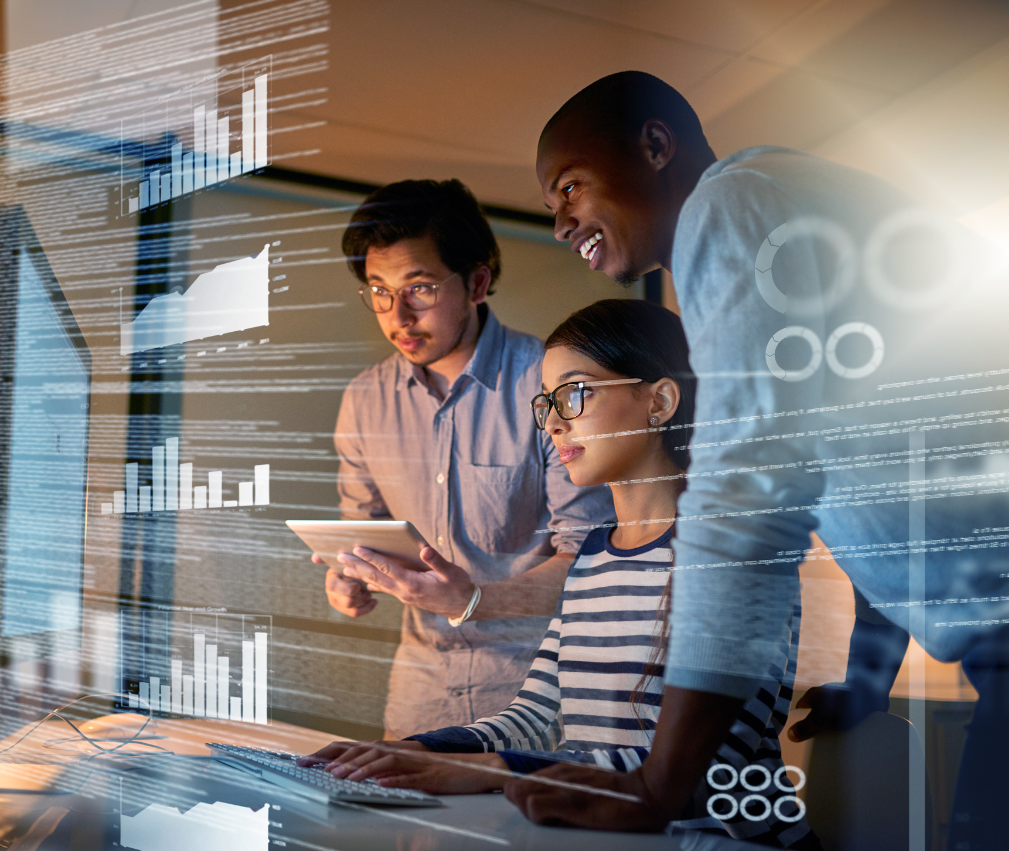 Get all the latest news first

Talk to our experts